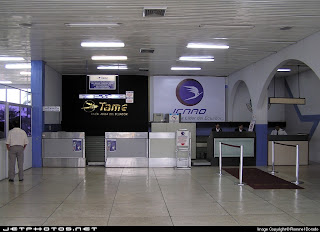 The Manta, Ecuador Airport has a modern small terminal that is used mainly for civil aviation and cargo.  There is rumor that Manta wants to expand the cargo and passenger potential of this airport with more international and domestic connections however, information is vague and nothing seems to be concrete.

The Manta, Ecuador Airport previously had the United States Air Force Base located here to help monitor illegal drug traffic activity from bordering Columbia.  The U.S. had 475 military personnel at the Manta base and flew about 100 missions a month out of that location. In July 2009 President Rafael Correa did not renew the agreement that allowed the United States access to the base that was about to expire in November 2009.

Currently if you want to fly to the Manta, Ecuador Airport (MEC) you can do so from Ecuador’s capital city Quito.
There is several airlines that offer service such as Tame, Icaro, Aerogal, and VIP.  When you arrive in Quito just purchase your ticket at the counter for your flight to Manta.  There is 2 or 3 a day that can connect you. The price for a return ticket is around $100 U.S. dollars.  At this time you can’t fly to Guayaquil from or to Manta.  I will give an update in a later post with an updated price.
If you have any questions or comments I encourage you to use the comment box below. 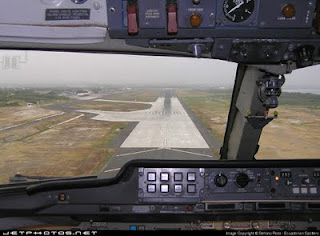